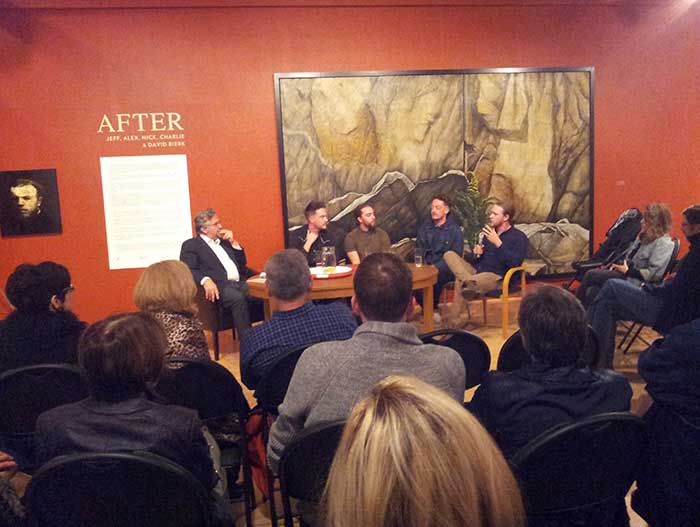 In 2006 friends and family established the Bierk Art Foundation in honour of Liz Bierk, an avid supporter and advocate for the arts. “The goal of this fund is to ensure the development and resilience of the art community and support imagination and innovation in the sector,” said Su Ditta, a longtime friend of Liz. “A dedicated philanthropist, Liz generously donated to many art forms,” Su added.

Liz dreamed of one day establishing a community foundation in Peterborough; and in 2011 the Bierk Art Foundation assets were moved to the newly established Community Foundation of Greater Peterborough and became one of the first donor advised funds.